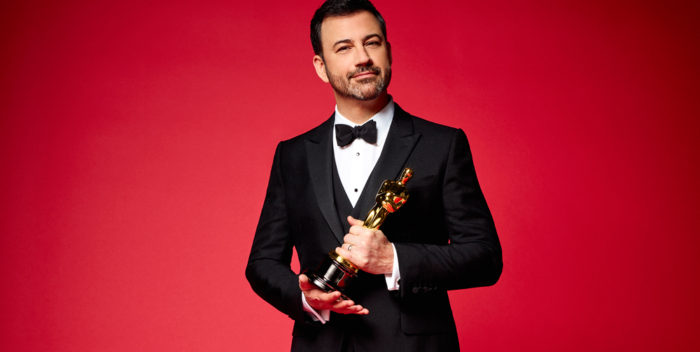 The last few years have been daunting ones for the Oscars broadcast on ABC. There’s been either no host or a weird group of hosts. Then this past year, Will Smith got up from his seat and slapped Chris Rock when he presented an award.

Now the Academy of Motion Pictures is looking to settle things down: they’ve chosen Jimmy Kimmel as the next host for March 2023. I, for one, am relieved. Kimmel is funny and subversive but he also gets the basic task of running that show. He’s not going to screw it up.

I know there are people — on Twitter — who say, chuck the whole thing, give us something new. It won’t work. The best way to “fix” the Oscars is to not reinvent the wheel. Bring back all the crafts awards. Let the Best Songs be sung. Do the show in the right order. All of that. Is the show too long? Who cares? The only people who really suffer when that happens are in the audience itself. If you’re at home, you’ve got snacks, a pillow, whatever.

Did you have something else to do that night? No. You came for the Oscars. So it back, and have the Oscars.

And PS what about “Top Gun”? Should a movie that grossed over a billion dollars be one of the Best Picture nominees? You know what? Why not? A lot more people will tune in to see Tom Cruise and that cast, even if they lose to another movie.