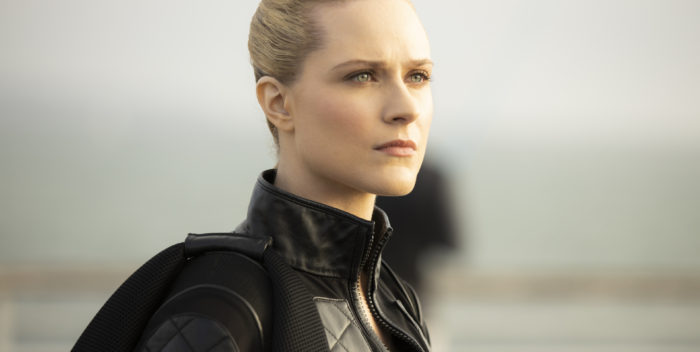 The era of “Westworld” on HBO is over.

The cabler has shut down the show — loosely based on the famous movie — after four seasons. Why? Because no one watched it. From Season 3 to Season 4 they lost about 65% of their audience. They were down to an average of 350,000 viewers per episode.

How did that happen? “Westworld” never really made sense, but it started with promise. In the fourth season, though, the whole show changed into something else no one could follow or cared about. Weird.

You wonder what was going on with the showrunners. The first two seasons they had around 2 million viewers. You have to really make mistakes to chase off most of your audience. Now “Westworld” will live on in reruns, streaming or maybe DVDs for anyone who misses it.

Now please, someone get a really great role for Evan Rachel Wood. She deserves it, and so do we!