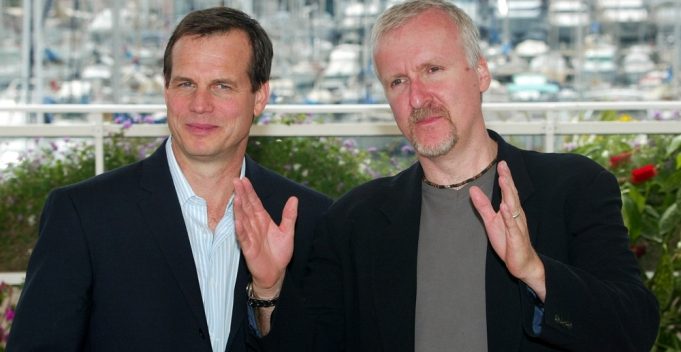 EXCLUSIVE Here’s a lot of news for “Avatar 2: The Way of Water,” not “The Shape of Water,” by the way.

I’m told director James Cameron has dedicated the film to his late friend, actor Bill Paxton, who died in 2017. Cameron and Paxton made five films together including “Alien” and “Titanic.” The dedication should run at the end of the very long credit crawl.

Today the new trailer is out for “Water.” Between this one and previous sneak peeks, so far there is no sign of human characters. Everything is about the blue avatars. Maybe the humans appear at the beginning or end. But this would be quite unlike the original film, which mixed Sigourney Weaver and friends all the way through the film.