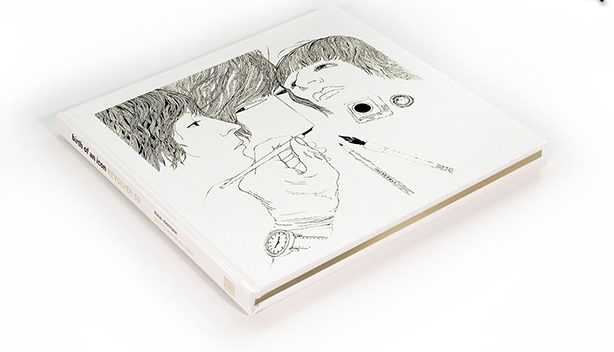 Yes, “Revolver” is back. It’s past the 50th anniversary of 1966, but the Beatles put out so much classic, amazing music in such a short time that they couldn’t get all the 50th reissues out fast enough.

Well, we had the remixed number 1s, the 50th of “Sgt Pepper,” the White Album, “Abbey Road,” and “Let it Be” with the ‘Get Back’ documentary. All that’s left really is “Revolver,” and the album that preceded it, “Rubber Soul.”

For some, “Revolver” is even more sacrosanct than “Sgt. Pepper.” Going back to it now is a blessing. Even going back to the 2009 remaster of “Rubber Soul” is very enlightening. The Beatles had finally gotten some control over US vs UK albums, straightened out running orders, etc. — although some “Revolver” tracks were issued early on the US “Yesterday and Today” butcher baby album. Alas.

Of course, everything was remastered in the 2009 black box set plus the white Mono box, and the US albums. It’s all piling up.

The glories of the new “Revolver” set exist in the two demo CDs. There’s also a remixed version of the album — spectacular sound — and a new mono disc. Their sound is so good they made my phone glow on Spotify.

But the revelations are in the demos. There was a lot made in the press last week about the plaintive, folky version of “Yellow Submarine,” which is fine. But I am more obsessed with the evolution of songs like “Got to Get You into My Life” and “I’m Only Sleeping.” Plus, I’m sorry, listening to the instrumental track for “Paperback Writer,” I hear bits of “Jumping Jack Flash” very clearly. Is it a coincidence Mick Jagger visited the Beatles in the studio? No. And two years later came Jumping Jack.

Giles Martin used Peter Jackson’s music process as he and Sam Okell put this all together. They have turned Beatles remixing into a transcendent art. They’ve done as much as humanly possible to make the Beatles bright and shiny for future generations. Even if the 2009 remasters were enough for you, the attention and love these guys have given the whole catalog is more than commendable. I now wait for the final piece of this puzzle– “Rubber Soul.” The whole thing has been a blessing.

What these Beatles did in just seven or eight years continues to be mind blowing. There was magic in the air, the hand of God was involved, it’s not normal, none of it. The more you listen, the more the mixes and demos illustrate the genius that just grows deeper and richer by the year.