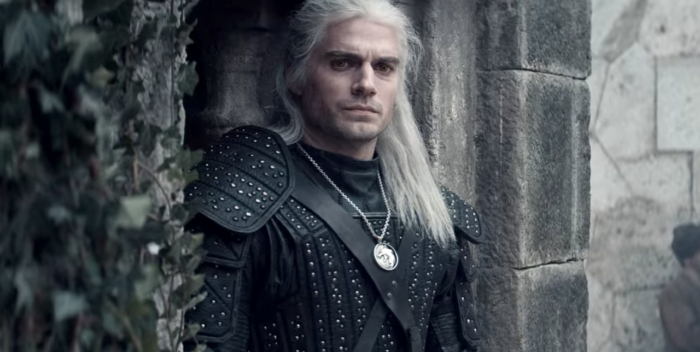 The Witcher Hour is over for Henry Cavill.

After three seasons, Cavill is returning to movies as Superman. He’s also booked a couple of other films.

The new Geralt of Rivia will be Liam Hemsworth starting with Season 4. Netflix made the announcement today.

“My journey as Geralt of Rivia has been filled with both monsters and adventures, and alas, I will be laying down my medallion and my swords for Season 4,” said Cavill in a statement.

“As with the greatest of literary characters, I pass the torch with reverence for the time spent embodying Geralt and enthusiasm to see Liam’s take on this most fascinating and nuanced of men,” continued Cavill, “Liam, good sir, this character has such a wonderful depth to him, enjoy diving in and seeing what you can find.”

Cavill is too much of a gentleman to say it, but I’m sure he’s relieved to get back on the big screen. Hemsworth can use “The Witcher” as Cavill did, as a launching pad to films.