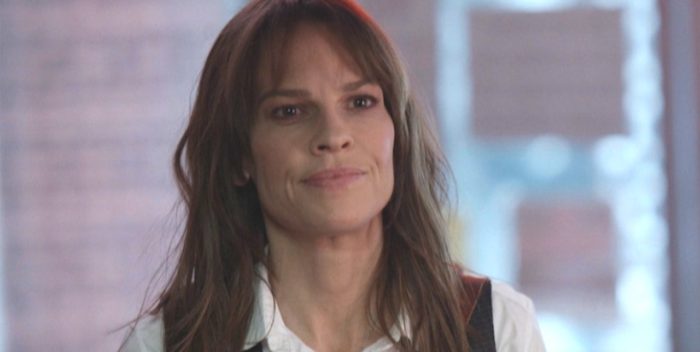 UPDATED NUMBERS show that “OC” beat “Alaska Daily” but not by much: 3.1 million vs. 2.8 million. “Alaska” is strong and growing, giving “OC” some nipping at its heels.

In the key demo, the Meloni show still beat “Alaska” but that number may be lagging behind thanks to Meloni’s lead in of “SVU.” That NBC show at 9pm and “Law & Order” classic at 8pn are strong with over 4 million total viewers each.

“Alaska Daily” is still finding itself but Swank is absolutely terrific. I can see this drama catching on big time, especially as “Organized Crime” remains a challenge insofar as struggling to discover its essence.