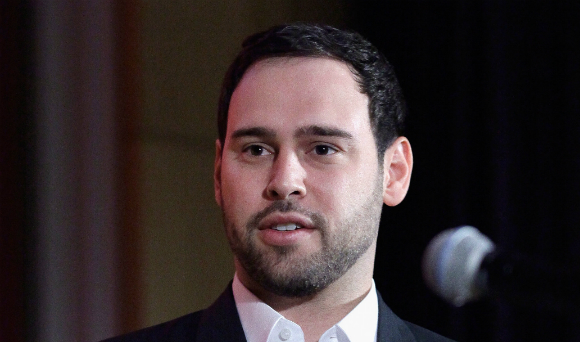 Kim Kardashian, nominally his ex wife, and mother of his children, Tweeted this morning: “Hate speech is never OF or excusable. I stand together with the Jewish community and call on the terrible violence and hateful rhetoric toward them to come to an immediate end.”

She does not name Kanye West as the instigator or enabler of many anti-Semitic acts over the weekend. She was, however, photographed having a meal with Ivanka Trump, whose father has also enabled this horrifying behavior.

Meantime, Scooter Braun, who’s been in business with Kanye West, refused to name him in an Instagram post. Instead he posted the text of a famous poem that really doesn’t say anything and also doesn’t mention West. Martin Niemöller was a prominent Lutheran pastor in Germany who was an early Nazi supporter.

It was only after Hitler attacked Protestant values that Niemöller turned against him. He was not Jewish. And while his quote is famous and even highlighted by the Holocaust museum, it does not address anti-Semitism specifically,

I don’t think Braun gets it. “They” will be coming for him unless gets specific. This doesn’t help. If he doesn’t think Kanye West’s rants about anti-Semitism aren’t pointed at him, then he’s really deluded.