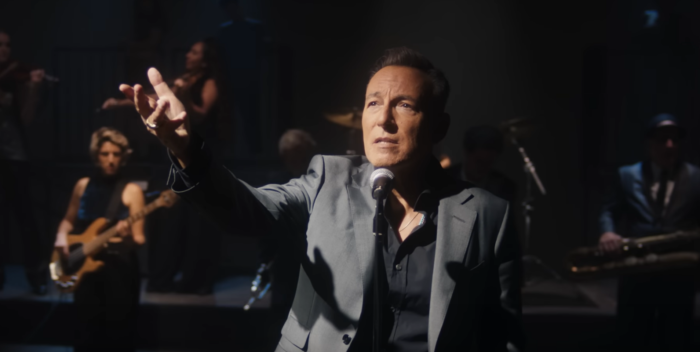 Even though a typical Bruce Springsteen/E Street Band show is three to four hours long, there will not be a new album to go along with it next spring.

According to my sources, Bruce and co. will rely on “Letter to You,” their 2021 album, for new material, as well as Bruce’s upcoming “Only the Strong Survive” and “Western Stars” collections.

“‘Letter to You’ has never been played live because of the pandemic,” says a source. “That’s the album that will be highlighted.”

As it is Bruce and E Street have two solid hours of classics to play and that the audience wants. Their greatest hits and previous deep cuts could actually fill the four hours. If you add in highlights from those newer three albums, audiences could be in their seats for a long, long time.

Some songs we’d like to hear live: “If I Was the Priest,” “Burnin Train,” and the title track from “Letter to You.” plus absolutely “There Goes My Miracle” from “Western Stars.”