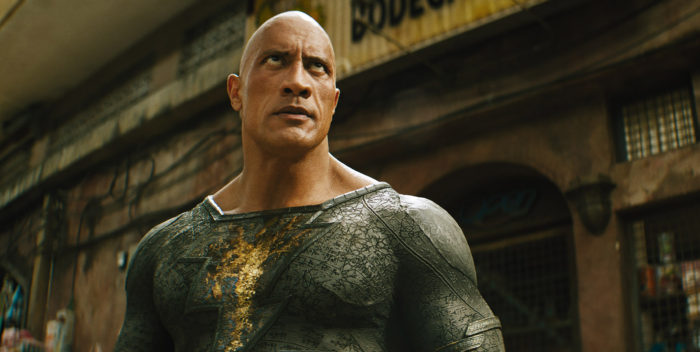 Big stars are the big tickets this weekend.

George Clooney and Julia Roberts pulled in $5 million Friday night for “Ticket to Paradise.” Including Thursday they’re in for $6.4 million. Their weekend take will be $16 million, shy of $20 million but just what was expected. “Ticket to Paradise” already has $68 million in the bank from international sales.

Neither movie great reviews. But they have the stars, and that’s all that matters. For “Black Adam,” success is a must as Warner Bros. tries to rebuild the DC Extended Universe. Superman even makes an appearance in “Black Adam,” so you know a sequel lurks out there.