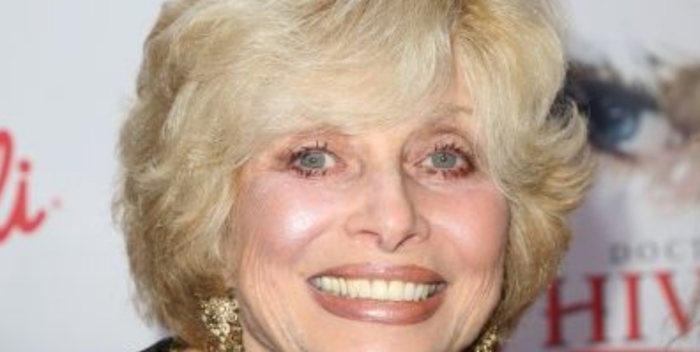 Sadly I must also report that the day before, Carly’s eldest sister, Joanna Simon, died from thyroid cancer. She’d been ill for some time. Joanna was an opera singer, a mezzo soprano who made her debut in 1962 and performed regularly until 1986. She was 84 years old.

Joanna’s nickname was “Joey,” as Carly related in her memoir and has been noted in the many TV documentaries about the Simon sisters. (Sadly, they lost their brother, photographer Peter Simon, the youngest of the four children, a few years ago.)

Joanna was married for many years until his death to New York Times editor Gerald Walker. Later she and Walter Cronkite, who’d been widowed, became companions and had a late in life romance that was especially sweet. They had a lot of fun together (people don’t realize Walter Cronkite was also pretty lively and had a great sense of humor.)

The Simons: What an extraordinary family. Their mother, Andrea, was a spark plug, Their father, of course, founded Simon & Schuster These were vibrant people who will never be forgotten.

Here’s a link to Joanna’s Wikipedia page which details her own amazing accomplishments. May their memories be a blessing.