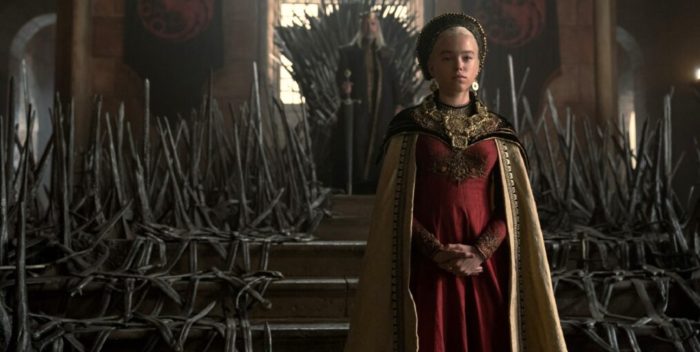 The big foot fetish scene from “House of the Dragon” didn’t boost ratings. If anything, it hurt them.

What’s going on? At least on the main HBO channel, fans are giving up. The show is dark and hard to watch, yes, as far as the lighting goes. But the show is ‘dark’ in the sense that there is no fun, plots have zoomed by, all the actors but one or two have changed. (I do not understand how Criston Cole remains the same age while everyone else has gotten older.) The show is confusing, it’s hard to know who to root for.

As The “House of the Dragon” comes to a season close it should have increased viewing or at least remained stable. And it’s not football that hurt it. I hope producers are thinking about next season so it’s not just a bloodbath war every week.

By the way, if you go to Leslie Jones’s Twitter feed her commentary is hilarious and right on the money.

PS The foot fetish? Don’t get me started.