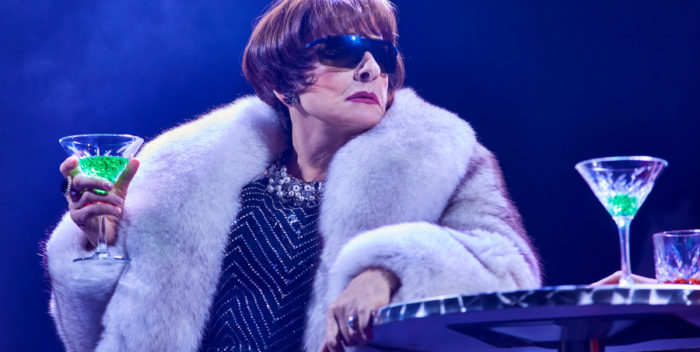 I guess Patti Lupone has had enough. The mega Broadway star Tweeted this morning that she’s turned in her Equity card, meaning she’s retired from performing in US theater productions.

She can still perform in Europe, and around the world, and in the US in one woman shows, cabaret, TV, and film. She just won’t be doing Broadway. She recently won her third Tony Award, for “Company.”

During the spring, Lupone famously got into it with an audience member who wasn’t wearing a mask. The incident became viral. But Lupone wasn’t wrong, and I can’t imagine this new turn of events has anything do with that.

Whatever happens next, Lupone’s place in Broadway history and theater lore is secure. She’s one of the biggest stars ever to appear on the New York stage. Nothing can change that.

Quite a week on Broadway, seeing my name being bandied about. Gave up my Equity card; no longer part of that circus. Figure it out.