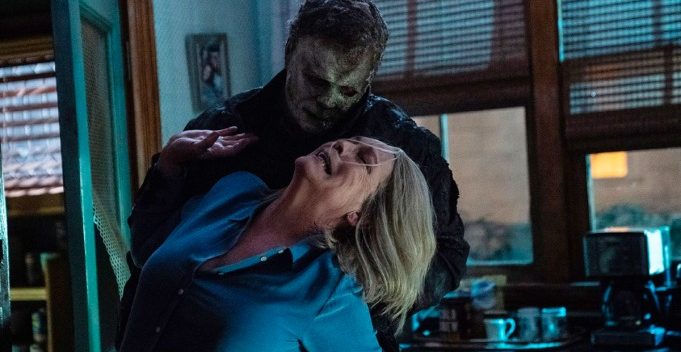 It was a scary “Halloween” indeed.

The much hyped “Halloween Ends” somehow blew it: coming in at $41 million for the weekend, well below the projected $50 mil.

The Jamie Lee Curtis scarefest was also available on NBCUniversal’s Peacock, so people may have stayed home to see it. But no really watches Peacock, so it’s unlikely that caused a huge problem.

No, the movie was poorly received by fans who complained all weekend it wasn’t the movie they thought, or expected. The candy corn was bad, or something.

Still, no one complains about $41 million over four days. Almost all the recently released “serious” movies would love to have that after two or three weeks. And “Halloween Ends” doesn’t cost much. But it’s also far less than “Halloween Kills,” which came out last year and made $49.4 million on its opening weekend.