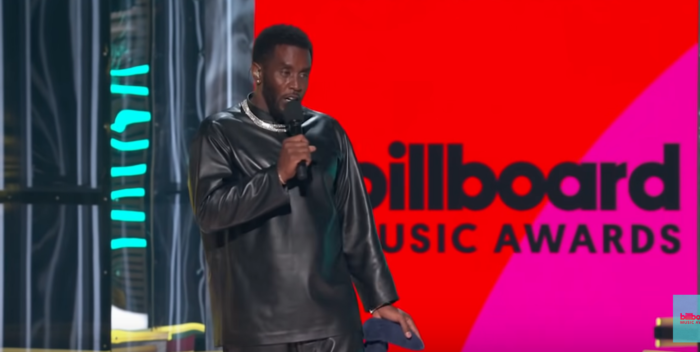 Sean Combs aka P Diddy, to me, does not look well. He looks, well, puffy. He’s also been saying strange things about his former recording artists.

Watch this video. Combs says: “Don’t wear the shirt, don’t but the shirt, it’s not a joke.” He says all lives matter, but Black lives matter because — “all they [white people] have planned for us is poverty, incarceration, and death.”

If you hear that and you’re white, you say, Oh that’s ridiculous. But is it? I’m not so sure.