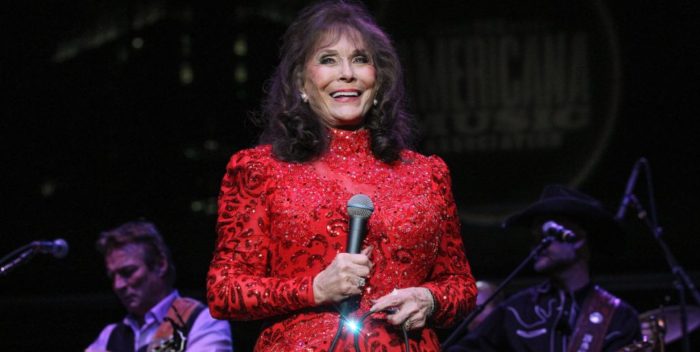 Loretta Lynn was already a legend in 1981, some 40 years ago, when the movie about her life, “Coal Miner’s Daughter,” cemented her in the history books. Yes, she was only 50. What an achievement. Robert Altman had already fashioned a character after her in “Nashville,” five years earlier.

Loretta Lynn has passed away at age 90. She is likely the most famous of all country singers, a feminist, a trail blazer, with the voice of an angel. She had over 70 hits on the country charts during her lifetime. Her younger sister was the also famous Crystal Gayle.