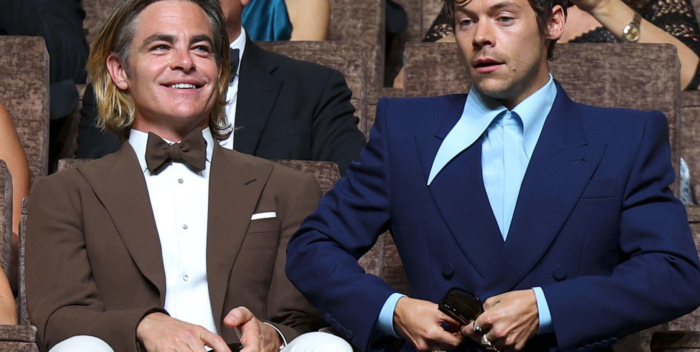 I said yesterday that Harry Styles fans may not be going to see “Don’t Worry Darling” because they have homework.

But it’s worse than that. Wednesday ticket sales were down 34% from Tuesday. The first three days of the week have been a disaster. “Don’t Worry Darling” is not even being shown in Harry’s House (the name of his album).

The movie is basically dead. It made its money last Thursday and Friday. It’s coming into Thursday just $5 million higher than it finished the weekend. Ouch!

Yes, the cost is put at $35 million, which means it was $40 million. And they will clear that number. But Warner’s has to make twice that for this thing to have worked, and I don’t think we will get to $70 million under any circumstances.

So many questions here. One for sure I’d like to know the answer: why isn’t there an original Harry Styles song on the credits, one that could have been a radio hit? And used for Best Song in the Oscars? How hard would it have been for Harry’s team to write a song called Don’t Worry Darling?