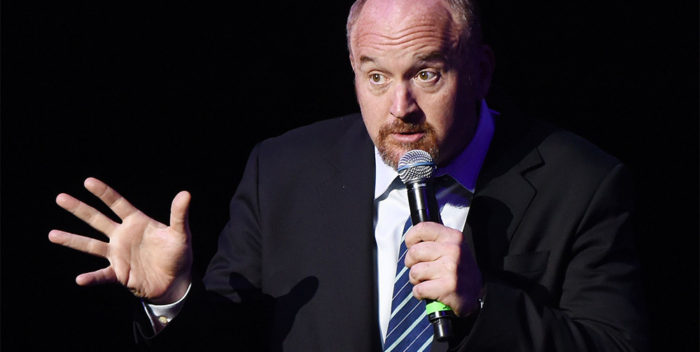 Louis CK: is he cancelled? Or not?

The controversial comedian was wiped out in the #MeToo tsunami. He had one terrible movie no one saw– thank God — called “I Love You Daddy.” He released another one earlier this year.

Now Louie has booked a sold out tour through arenas around the country. It starts next week. The tour is almost all SOLD OUT. Yes, I checked. Even Madison Square Garden is mostly gone except for the upper seats. Same for DAR Constitution Hall in Washington DC.

The international part of the tour begins October 3rd in London, then goes to Glasgow and Belfast, off to Australia, and then back to the US where date after date is, if not sold out, well sold.

What does it mean? You tell me.