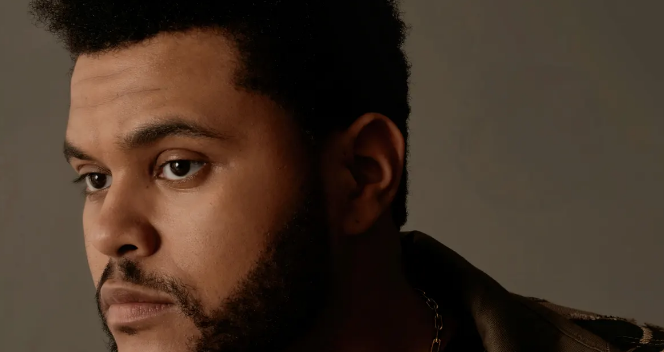 “What is a weekend?” asked the Dowager Countess on “Downton Abbey.”

I can tell you: The Weeknd, with the extra e, is a producer.

Abel Tesfaye has had such a good time producing an HBO series called “The Idol” that sources tell me he’s starting his own production company.

I’m told the company would include his good friend Reza Fahim, who’s been his writing and producing partner already on “The Idol” and smaller projects.

Tesfaye has already had many blockbuster successes in the music world. He co-stars as an actor in “The Idol” with Eli Roth, Lily Rose Depp, and the late Anne Heche.

A new production might be called XO., we’ll have to wait and see.

Stay tuned. Suddenly all the pop stars want to be in the movie business. Drake and the Future were involved in the coming “Amsterdam.” Taylor Swift brought her short film to Toronto. Joe Jonas is in a new film. And Harry Styles, you may have heard of him is in like two movies right now. Wow!