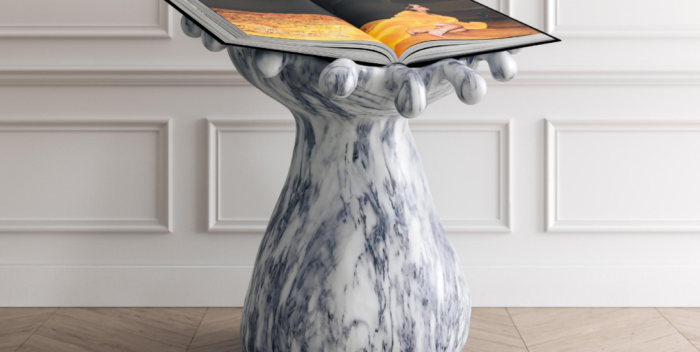 Rihanna is back. It’s been six years or more since her last album. She had a baby, and became a fashion icon.

But now Rihanna has been confirmed as the star of the Super Bowl halftime show. Rumors of Taylor Swift doing it did not pan out.

This means that Jay Z and his Roc Nation management still have a firm hold on the SuperBowl despite the changeover from Pepsi to Apple Music as sponsor.

If Rihanna’s doing the show, it likely means she has a new album for 2023. I think she’s now gone beyond Adele for longest stretch between albums.

I love Rihanna’s voice. I know that “Work” song will be a big deal at the Super Bowl but I hope she gets to belt out some tunes. If she brings Eminem out to do “Monster,” there will be fireworks.