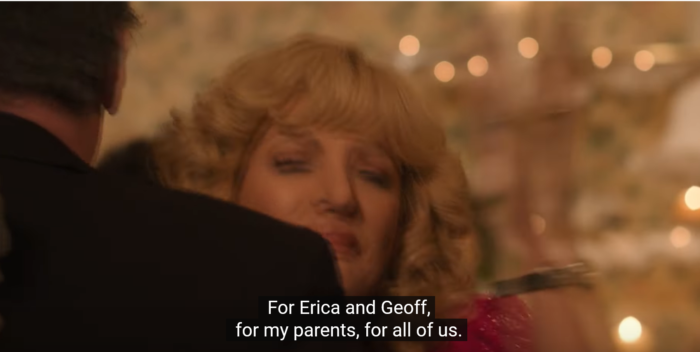 Fans of “The Goldbergs” were shitting shiva Wednesday night instead of watching the ABC comedy.

The show returned down more than 37% in the key demo and 30% in total audience from its finale last season. Total viewership was 2.5 million.

The reason, I’d say, was they killed off Jeff Garlin’s character, Murray, the center of the show and the only reason to watch it.

Garlin left “The Goldbergs” last January after there was a complaint from someone on the show about his backstage language or jokes or something. The show got woke and lost its audience.

For a while “The Goldbergs” pretended Murray was still around, and even used stunt doubles for him in a wedding episode.

But when season 10 picked up Wednesday night, Murray had been dead a while. That left the rest of his boring family.

Garlin will return next year in the 12th season of the much loved and awarded “Curb Your Enthusiasm,” where the backstage banter, I’m sure, is funnier than the outtakes of “The Goldbergs.”