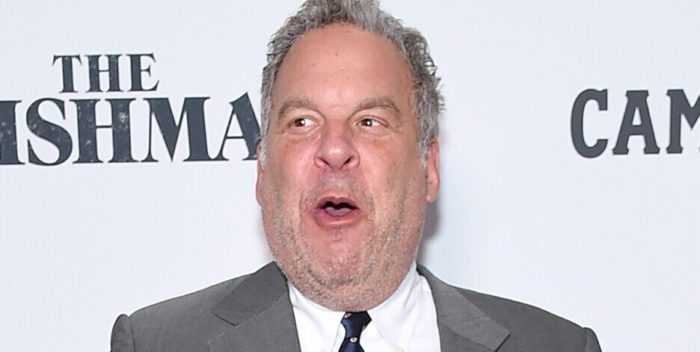 Jeff Garlin, so funny on “Curb Your Enthusiasm,” saw his other character, Murray, killed off “The Goldbergs” last night.

Garlin was ousted, or left by suggestion, after nine seasons last year when some on that show complained about his behavior.

Now Garlin, a gifted comic actor, says he suffers from Bipolar disorder. He posted a short announcement to Instagram.

My question, don’t almost all comics and most actors have this? Isn’t it what makes them fearless and funny? They swing from highs to lows. It’s almost a perquisite to the job.

So I think “The Goldbergs” handled this badly. Murray was the only interesting character on the show. Now that he’s gone, there are rooms to be painted in all our houses.