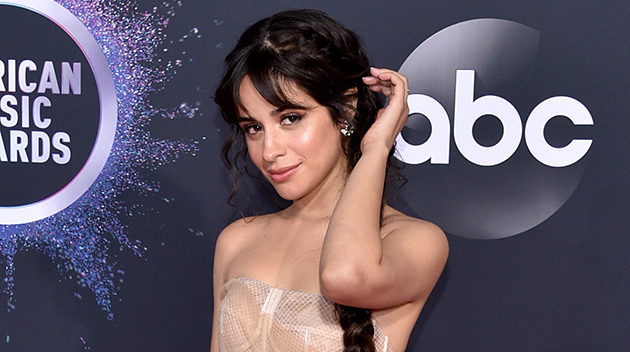 Variety reports Cabello is dancing over to Universal Music’s Interscope Records. She started with Epic in 2013 as a member of Fifth Harmony.

But Cabello’s big sales peaked in 2019 when she was dating Shawn Mendes and they had a massive duet hit with “Senorita.” Prior to that, Cabello had her first solo smash with “Havana.” Her 2019 album, riding that crest, was “Romance,” which sold 1.6 million copies.

But this past April. Cabello released a new album, “Familia,” which was a sales disappointment, Total sales so far are just 255,000 copies. The single, “Bam Bam.” however, with Ed Sheeran, sold 1.1 million copies mostly in streaming equivalent. Sheeran is on Atlantic Records, and no one knows what his profit participation is in the deal.

Cabella is certainly not “washed up” at age 25, and she has lots of career ahead of her. But when sales fail, artists look for a change. Maybe she’ll regain her footing at Interscope. Other artists have tried the same thing. John Legend jumped from Columbia to Universal, although that hasn’t worked out. Miley Cyrus left RCA for corporate cousin Columbia, and that also hasn’t been a success. It’s all a crap shoot.