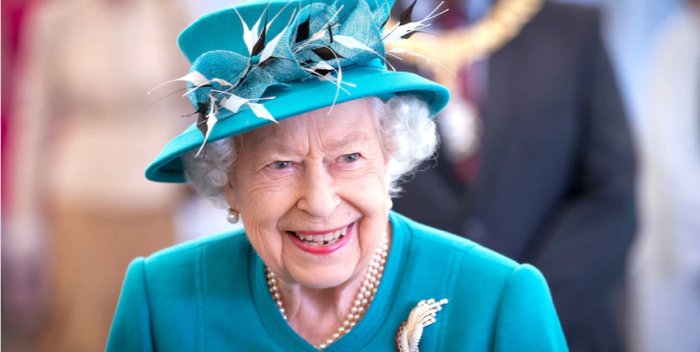 With all the pageantry and long lines at Westminster, we still don’t know the actual cause of death for Queen Elizabeth II. It’s easy to say she was 96 and old age finally got her. We may never be told the answer.

But the day before she took ill, the Queen saw both her outgoing PM, Boris Johnson, and her incoming PM, Liz Truss. A lot of photographs were taken and the Queen, though elderly, looked pretty well. The royal photographer, Jane Barlow, told Sky News, that she “got a lot of smiles from her.”

Now I’m told by royal sources (and who doesn’t have a royal source at this point?) that at 9am the next morning the Queen suffered what was officially called “a thrombosis” or a stroke. “She became unconscious and never woke up,” says the source, There’s some thought that in having the stroke she may have hit her head.

A stroke would make sense. First of all, last November 2021 Elizabeth was hospitalized for a mini-stroke. Second, and more coincidentally, her father King George VI, despite suffering from lung cancer, also succumbed to a thrombosis. The difference, of course, was that he was only 56. His daughter lived to be 96 and honored his legacy beyond what could have been his wildest imagination.

According to source Princess Anne was already at Balmoral Castle, and raced to her mother’s side. Charles, then prince, was summoned and arrived immediately. As we’ve surmised from other reports, the Queen passed away at 3pm, and the announcement was made at 6pm.

If the Queen, who some have said had cancer, died the same way as her father, then what happened later is all the more poignant. At a church service later at St Genny’s Church, near Crackington Haven, Cornwall, clerk staff were shocked when a leaflet from King George’s funeral fell out of a King James Bible.

“No one could quite remember when the bible had last been used… but then the leaflet fell out the front,” service leader Nick Danks told the BBC.

“It was just one of those wonderful moments that was meant to be.”