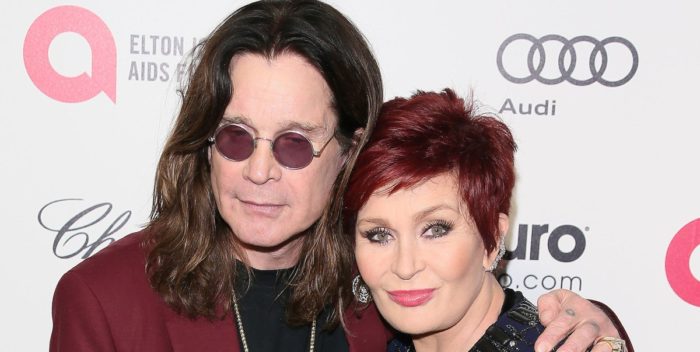 Ozzy Osbourne is having a Renaissance.

His second solo album in less than two years, “Patient Number 9,” is a hit. Released last Friday, the album will sell 63,000 copies by Friday according to hitsdailydouble.com.

The amazing thing about all this is that Ozzy’s last album before “Ordinary Man” was released back in 2010. His fans lasted a whole decade and never forgot him!

Ozzy, who suffers from neurological issues, is nonetheless on tour. He’s 73 and nothing will stop him. Last night he played the LA Rams season opener (see below) and killed it.

As has been previously noted, Ozzy, famous manager wife Sharon, and their family are moving back to the UK to film a documentary series. They know who their fans are, and those fans loved their old MTV show.

Ozzy’s place in the record biz is old school, too. Of those 63,000 copies, only 4,000 are coming from streaming. He’s selling CDs, LPs, and downloads. His audience wants to own the music, not just flip through it.