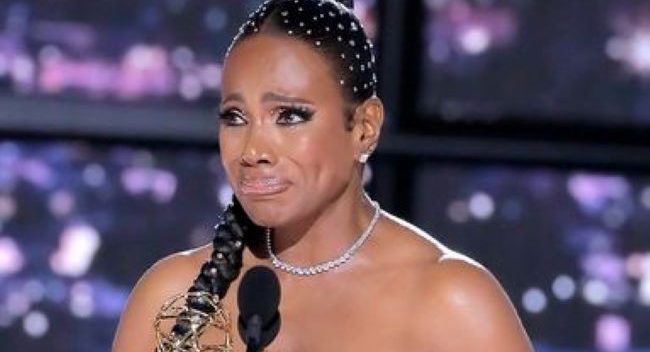 The 2022 Emmy Awards, you may have heard, were a gigantic ratings disaster.

The NBC show on Monday night scored just 5.924 million viewers, the smallest ever audience. But what did anyone expect?

Monday Night Football was shown not just not on ABC but over at ESPN as well. Their totals came to almost 17 million fans. That didn’t leave much room for the Emmys.

And the Emmys, sorry, looked bad to begin with. The list of presenters was unremarkable. The list of nominees was predictably all from cable and streaming. There was no nod to anything mainstream, network, or otherwise unique. The most praised presentation came from Steve Martin, Martin Short, and Selena Gomez, from the cult “Only Murders in the Building” from Hulu. The best speech was from Sheryl Lee Ralph, but that couldn’t have been promoted because no one knew it would happen.

Did they think giving Geena Davis, not a TV star, an award for promoting gender equality would make anyone tune in? What, are you kidding? If I had been watching TV Monday night (I was in Toronto seeing cool films), I would have flipped over to baseball or football immediately. How about tributes to popular people? Anniversary reunions of beloved TV casts? Something for the people who actually watch TV?

Indeed, the Emmys ignore the shows that get the 3 to 5 million viewers a night per show, like “Ghosts” and “The Conners.” Or even “This is Us.” The cable shows they honor, all high quality and “in,” get less than a million viewers, some less than half a million.

So, you know, NBC was lucky to get 6 million people. You reap what you sow.