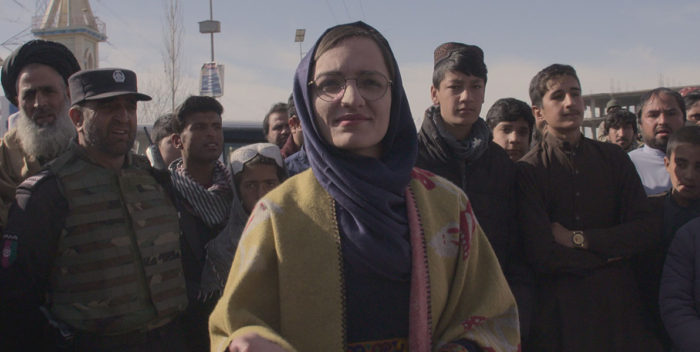 Another day in Toronto where there are no cabs, few people at Press and Industry screenings at the Scotiabank Theater, a lot of people who sold out Weird Al Yankovic’s movie, and no tickets through the computerized system.

Toronto, as usual, is a place where you must have a sense of humor.

Good thing we did because the first movie of the day was Paul Weitz’s comedy, “Moving On,” starring Jane Fonda, Lily Tomlin, Malcolm McDowell, and Richard Roundtree.

This is like a twist on Jane and Lily’s “Grace and Frankie,” although the characters are a little different and this is one cohesive movie. Jane’s Claire goes to LA for the funeral of her friend, Joyce. When she arrives she informs Joyce’s widower (McDowell) she’s going to kill him. For real. She enlists Tomlin’s help because her Evelyn has her own axe to grind with McDowell. Roundtree plays Fonda’s ex husband.

All the actors are top notch and affable. It’s a real showcase for Fonda, who can handle comedy and drama simultaneously and make you feel her pain. “Moving On” is the kind of mid level movie that used to play in theaters, but now will find a happy home on Netflix or Amazon, I would guess. Apple TV Plus would be wise to take it on.

Later today Hillary and Chelsea Clinton arrived and got a standing ovation for a documentary they’ve executive produced called “In Her Hands.” The story of a female mayor of an Afghanistan town, the evacuation of Kabul a year ago, and the journey of the mayor as an international symbol of women’s empowerment — and that’s just a little of it. The actual footage of the Taliban, of life in this mysterious. dangerous, and forbidding place is remarkable. This will be Netflix’s Oscar entry in documentaries, and I recommend the Critics Choice Association grabs it for their awards right away. “In Her Hands” is outstanding. When you see it, all this other nonsense about pop stars spitting on movie stars is crystallized as ridiculous. When we came outside, hundreds of girls were waiting to see Taylor Swift. Don’t get me started.