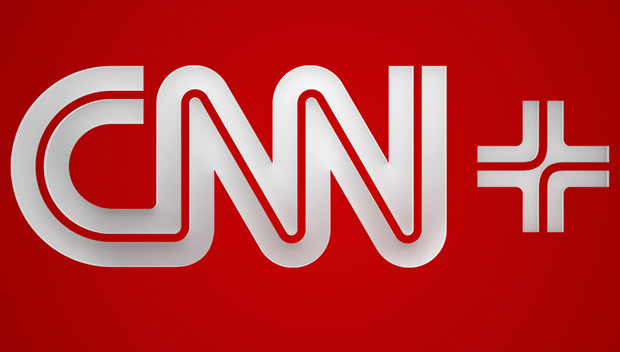 The top White House correspondent, an outspoken critic of Donald Trump, tweeted his exit this morning.

What”s happening? New CNN owner David Zaslav wants the Fox News viewers. It’s clear he’s put everyone on notice that their jobs are on the line if they don’t step back from being in favor of the world and country continuing to have freedom and democracy and give air to MAGA and other lies.

What a sad state of affairs. Harwood will not be the last exit. Stay tuned…

But PS He has integrity, and that counts for everything!

today’s my last day at CNN

proud of the work

thanks to my colleagues

look forward to figuring out what’s next