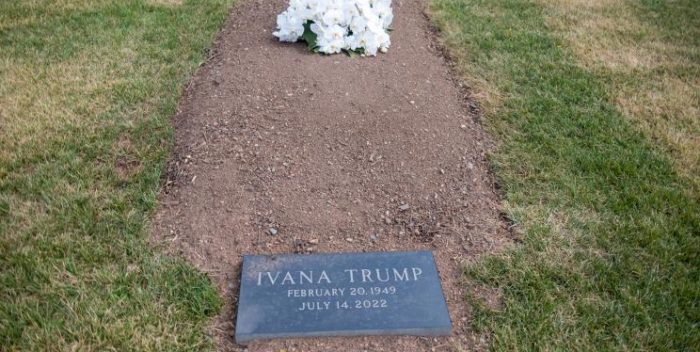 Karma is a bitch.

Jared Kushner’s book debuts on the NY Times best seller list for next Sunday at number 2.

Kushner’s mom-in-law, Ivana Trump, died six weeks ago after falling down the stairs in her townhouse. She was 73, in fragile health, and had no aide, no caregiver, and Life Aide button to signal for help.

She was buried unremarkably in a crappy grave by the first tee at Donald Trump’s New Jersey golf course,

More recently, her son, Eric, was seen dumping the contents of her house into a waste bin on the sidewalk.

The Times list lags behind amazon by ten days in real time. Kushner’s book, called
“Breaking Wind,” er, “History,” has already dropped to number 19 24 on amazon and 50 on Barnes and Noble.

Kushner’s book is on the non fiction list. although some may feel it’s been mis-classified. It could easily fit on (Lack of) Science Fiction.