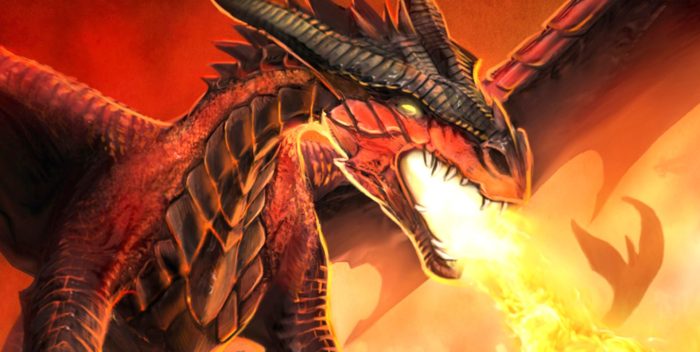 HBO says linear viewing of the second episode “The House of the Dragon” was up 2% from last week.

The channel says with delayed viewing, 25 million watched the first episode over 7 days.

According to Nielsen, around 2 million watched the first episode just on HBO on Sunday night. The rest would come from HBO Max and streaming.

Last night’s episode’s actual numbers will be out tomorrow, at least those for HBO. HBO Max and streaming doesn’t publish numbers.

Still, we know that “Dragon” is a hit. Barely 10 million people watched network TV Sunday night. What were they doing?

PS Early numbers for MTV’s VMA Video Music Awards were 610,000 on the CW Network. The rest of the totals will come in Tuesday for all the MTV cable channels. That’s pretty much the same as last year, which was way down to an all time low.