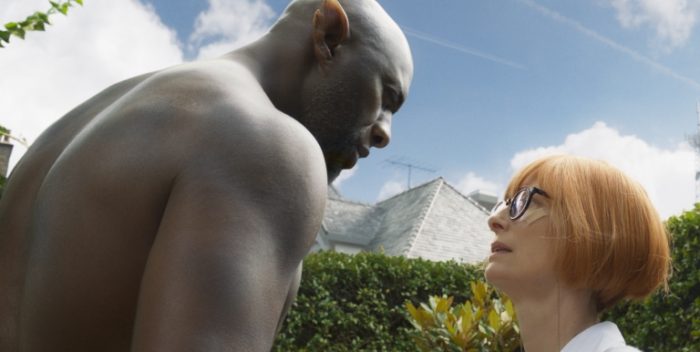 It was an alarming pre-Labor Day weekend for the box office.

The number 1 movie was “The Invitation.” There were very few RSVPs as the poorly reviewed horror film made just $7 million — one of the lowest number 1 debuts in history.

The rest of the list isn’t very impressive. MGM-United Artists Releasing totally blew whatever opportunity it had for “Three Thousand Years of Longing” from “Mad Max” director George Miller. In three days, those three thousand years were were snuffed out. Total take in a pretty wide release: $2,876,000. A lot of money was lost. There are plenty of special effects, Miller isn’t cheap and neither are Tilda Swinton or Idris Elba. Another big flop from the studio Amazon just bought. Maybe they’ll move it over to Amazon Prime fast.

The re-release of “Rogue One: A Star Wars Story” made over $1 million in just 255 theaters. It did better than A24’s “Bodies Bodies Bodies” which died in 2,041 locations. Bury those bodies already.