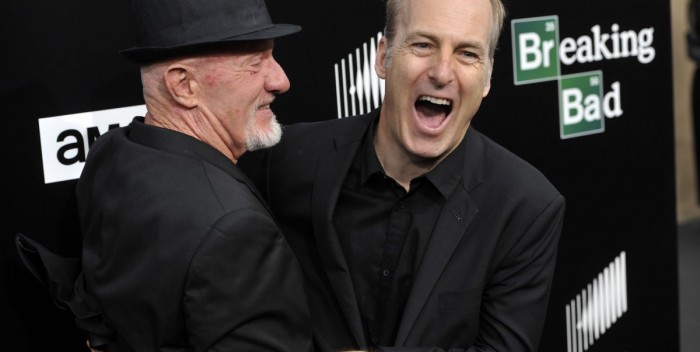 Ratings were the highest since August 2018 — 1.7 million people tuned in to see what happened to Saul aka Jimmy, Kim, and the rest of the characters.

The episode, which alternated in black and white, and color, was as Emmy worthy as anything I’ve ever seen. Bob Odenkirk was spectacular as Saul reclaimed his Jimmy identity and sacrificed himself for Kim.

Bryan Cranston appeared as Walter White in a scene with Odenkirk talking about regrets and time travel that was just so well written.

And thus ends the “Breaking Bad” story for good, I guess, unless AMC decides to spin Kim off into her own show.