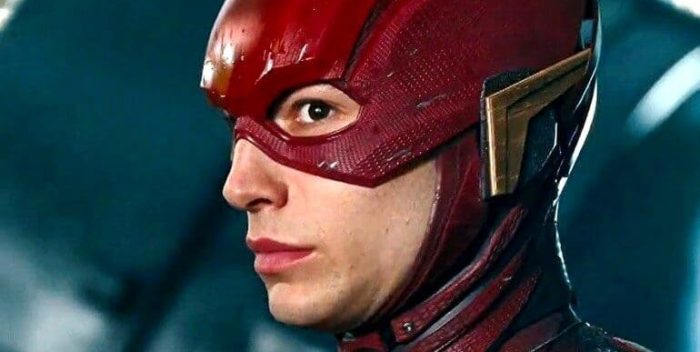 “The Flash” star, Ezra Miller, is ready to get with the Warner Bros. program. In a statement to Variety, the pronoun-deficient actor says they’re (meaning he, because it sounds like more than one person is involved) is getting mental health treatment.

Miller says: “Having recently gone through a time of intense crisis, I now understand that I am suffering complex mental health issues and have begun ongoing treatment,” Miller says. “I want to apologize to everyone that I have alarmed and upset with my past behavior. I am committed to doing the necessary work to get back to a healthy, safe and productive stage in my life.”

So, everything is fine, the people who were allegedly missing or kidnapped are officially out of the story. Warners’ $200 million “Flash” movie can be released next June. Nothing to see here, folks. Go back to what you were doing.

Well, as we all know, this is not the end. It never is.