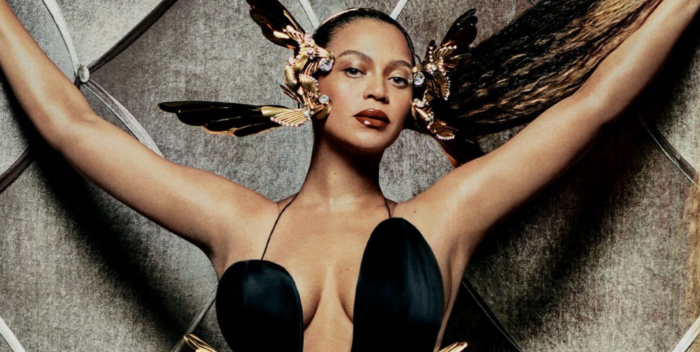 If you were hoping for an Adele vs. Beyonce face off at the Grammys next winner, don’t count on it.

Beyonce’s album, “Renaissance,” has been a sales disaster. As of Friday, the album has sold just 475,000 copies according to Luminate and hitsdailydouble. This past, its third in release, sales were down a whopping 74%.

“Renaissance” has scored just one hit single with “Break My Soul.” That single now sits at number 15 on iTunes. A remix with Madonna has pooped out at number 55. Beyonce will try a new single this week, but the ship may have sailed on this project.

What’s the problem? Beyonce has a voice that should be soaring over radio stations all day long. But her choice of material is terrible. It’s all mishmash retreads of old songs “interpolated” into tuneless concoctions.

The other problem is that she’s doing no marketing or appearances. Beyonce projects an “above it all” attitude when it comes to publicity. She hasn’t done the important TV work for selling albums. There are no interviews. She’s apathetic and so is her public.