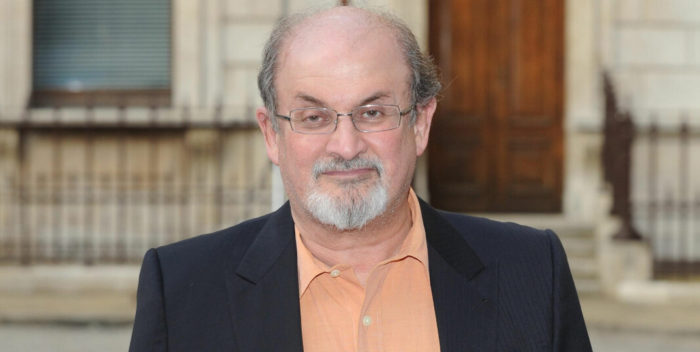 According to reports, author Salman Rushdie was stabbed this morning while giving a talk at the Chautauqua Arts Festival in upstate New York.

Here’s a link to the CNN report.

Rushdie was once under an Iranian “fatwa” for his novel, The Satanic Verses. He always had security with him for public appearances in case a crazy person attempted something like this. It’s unclear if his attacker was motivated by religious zealotry or was just violent and insane.