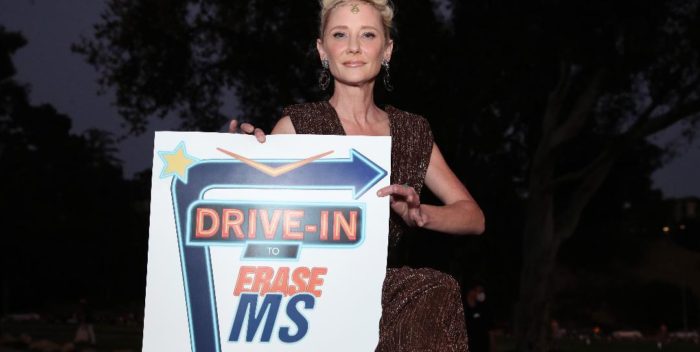 I am heartbroken for Anne Heche and her children. Her publicist says she is not expected to survive the terrible car crash and subsequent fire that put her in a coma with massive burns.

The statement: “Unfortunately, due to her accident, Anne Heche suffered a severe anoxic brain injury and remains in a coma, in critical condition. She is not expected to survive.”

However Heche wound up in the accident — it looks now like she had cocaine and fentanyl in her system — her death will be tragic. She’s an enormously talented actress with a big heart and a lot of courage. She just lived her life the way she wanted. She’s also the mother of two sons who will be bereft without her.

There will be more information on Friday morning.