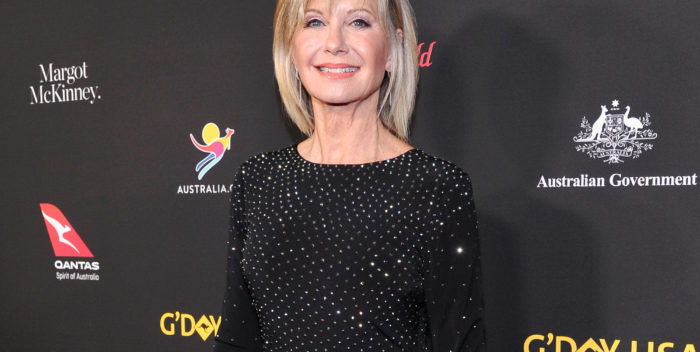 Before her death, Olivia Newton John had not sold many records in decades. The one time female queen of the charts had been relegated to middle of the road oldies stations with hits like “I Honestly Love You” and “Let Me Be There.”

But with her untimely passing on Monday, Olivia’s records took off like crazy. Right now, a dozen of her singles are on the iTunes top 100. About 8 albums featuring her singing including the soundtracks to “Grease,” and “Xanadu” (a huge flop of a movie) are all over the album charts. People are downloading ONJ like crazy.

It’s sort of in vain, however. Newton-John did not write her own songs. Most of her hits were written by her producer John Farrar. He wrote her big hits from “Grease,” plus “I Honestly Love You,” Magic,” and “Have You Never Been Mellow,” among others.

Olivia’s estate will get royalties for sales, but the big money is from publishing. Airplay of her songs now will only result in the writers being paid. Performers do not get paid when music is played on the radio, although they do get a little bit from satellite stations like Sirius.

This is the reason that performers who don’t write their own music have lobbied Congress for decades for a performance royalty. Basically, all the oldies stations — like WCBS FM in New York and K-RTH 101 in Los Angeles — are getting away with playing free music. And you hear ads on those stations the time from the their lobbing organization, NAB– the National Association of Broadcasters– telling listeners to write their congressmen and women to keep terrestrial radio “free.” Of course, it’s not free. The owners of the radio chains make millions and the artists get crumbs.

So remember: Olivia’s heirs will not see much reward even as sales go on and on through the week and into next week. But it’s still a nice memorial tribute to her.