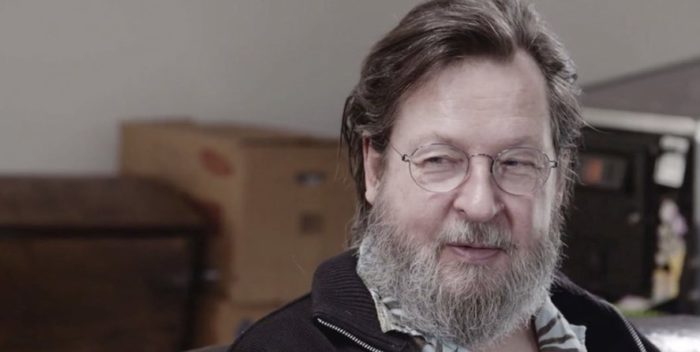 Lars von Tier, whose name in Danish must mean “controversial,” has had a terrible health diagnosis. According to reports, he’s learned he has Parkinson’s Disease.

Much as von Trier in more recent years has made incomprehensibly negative films — and public statements, this is really terrible.

At the premiere of his most shocking and disagreeable film, “Anti-Christ,” one critic stood up and demanded to know why he made it, and to justify its existence.

But von Trier has made a lot of edgy, unusual, and provocative films of artistic integrity including “Melancholia,” “Dogville,” “Breaking the Waves,” and “Dancer in the Dark.”

Because of the diagnosis, von Trier will skip promotional activities at the Venice Film Festival for his latest Danish TV series.