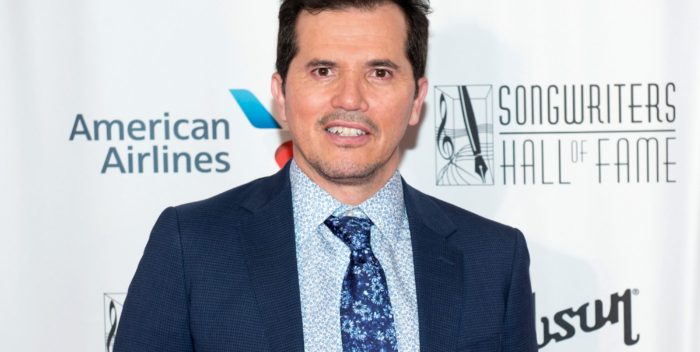 Actor John Leguizamo is not happy about James Franco’s new job. Franco, already mired in controversy and scandal, has been as Fidel Castro in a new independent movie.

Leguizamo isn’t upset because Franco has recently paid a $2 million settlement for sexual malfeasance in his acting classes. The Tony winning actor writes: “I don’t got a prob with Franco but he ain’t Latino!”

He continues: “How is this still going on? How is Hollywood excluding us but stealing our narratives as well? No more appropriation Hollywood and streamers! Boycott! This F’d up! Plus seriously difficult story to tell without aggrandizement which would b wrong!”

At least one commenter on Leguizamo’s Instagram said he thought no Latinx actor should play he murderous Castro. But most were curious how Franco got hired at all given his history of legal trouble and a slew of flops. It’s not like’s a marquee draw.

The movie is called “Alina de Cuba,” directed by Edward Bardem, a cousin of Javier Bardem. Mía Maestro will play Natalia “Naty” Revuelta, the Cuban-born socialite he has a passionate love affair with. The title character, Castro’s daughter by Revuelta, is Alina, played by Ana Villafañe.