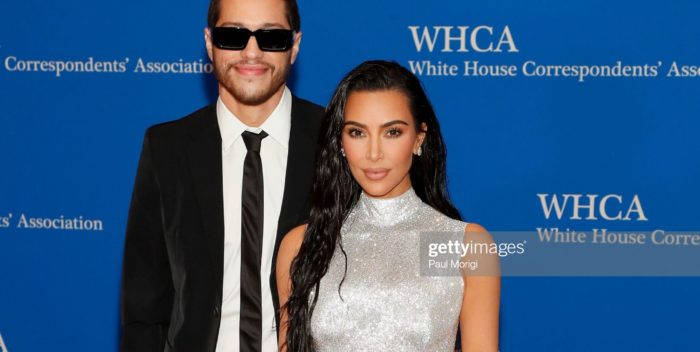 Pete Davidson has escaped from the clutches of Kim Kardashian. The NY Post says they’ve broken up after nine months.

My sources say back in Staten Island there is celebrating going on. Davidson is very close to his mother and sister, both of whom “really hated Kim.” Who could blame them? “His mother really put her foot down,” says my source of Amy Waters Davidson.

Pete is shooting a movie in Australia all summer. He left “Saturday Night Live” at the end of this past season. Through the whole season, Davidson was dating Kardashian, who’d hosted “SNL” for some unfathomable reason. Little by little Kardashian, her children, her divorce from Kanye West, and so on overwhelmed Davidson. Instead of being a hip, young comic he was suddenly a tabloid character embroiled in petty online fights with West.