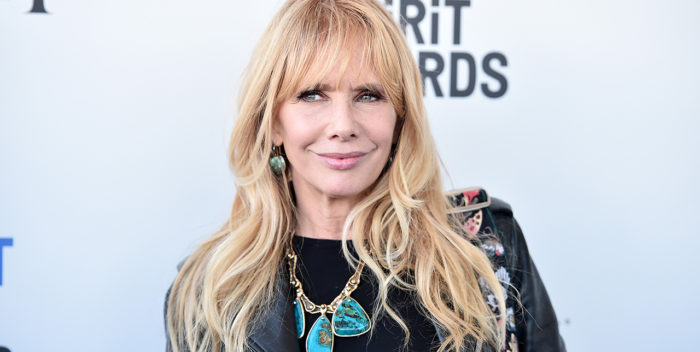 “Big Sky” is a show no one watches or knows anything about. But ABC owns it, so they keep renewing it despite low ratings and general apathy.

Now the network is throwing a Hail Mary pass for the show. They’ve hired Rosanna Arquette, a real star and marquee name, to be a guest star. The show already announced they persuaded Reba McEntire to come aboard. She’s a country superstar with a huge following.

They’re also backtracking to their first, promising episode that starred Ryan Phillippe. “Big Sky” killed off his character in the first episode after promoting him as the star. So now they’ve hired Jensen Ackles from “Supernatural,” a younger, cheaper Phillippe, to play a similar character.

Will all this save “Big Sky”? If these additions don’t work, plus a story you’d want to follow, that will be it for this marginal drama.

PS to the producers: do something clever, license the song “Rosanna” by Toto have it play in a bar where the character passes through. She could say something like, Can you turn that down?