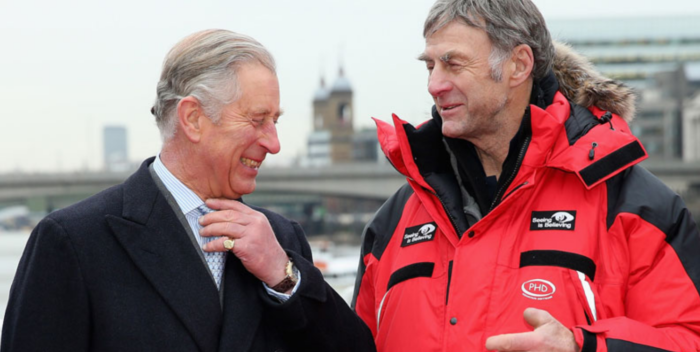 If the name sounds familiar, Ran Fiennes is the cousin of actor Ralph and Joseph Fiennes and their whole family.

The film is directed by Matt Dyas. Prince charles and Bear Gryllis are appearing in it. No word yet on the famous cousins. Are they on good terms? Who knows? You’d think one of them would be narrating it. We’ll see.