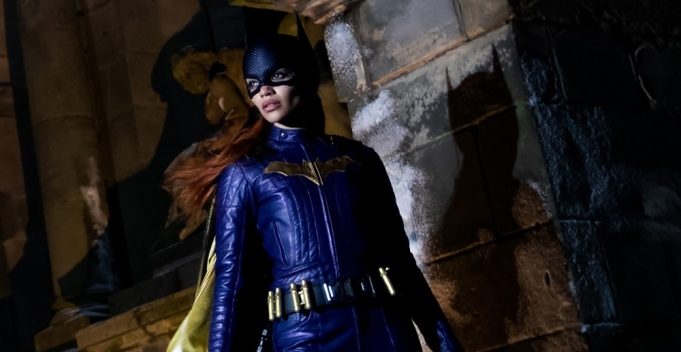 Word coming from all over Hollywood is a shock: Warner’s DC Comics movie “Batgirl” will be shelved and never, ever shown.

It’s been made, and cost around $100 million. How bad could it be? Apparently, pretty bad. Bad enough that Warner’s doesn’t want to sully the DC brand with it.

Michael Keaton came out of Batman retirement to be part of it. JK Simmons is in it. The film stars Leslie Grace as Barbara Gordon (aka Batgirl) and is directed by “Bad Boys for Life” and “Ms. Marvel” filmmakers Adil El Arbi and Bilall Fallah. They must all be crushed.

Maybe even more shocking: Warner Discovery chief David Zaslav may announce on Thursday that HBO Max is being de-branded and folded into Discovery Plus. (Big mistake I fear.) Discovery Plus is where the recently highly touted “Unprecedented” documentary about the Trump White House was dump unceremoniously. (It was a big nothing after all that hoopla.) No one knows what Discovery Plus is, but they know HBO Max.