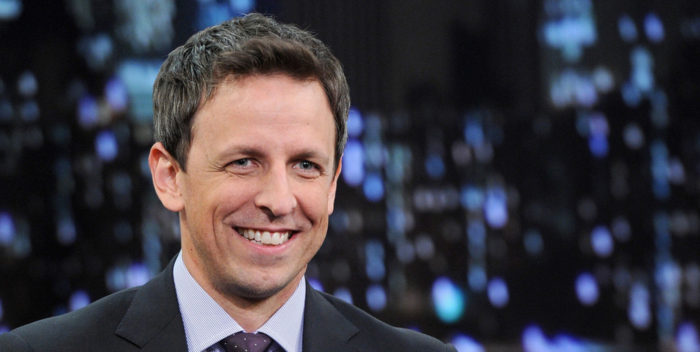 Every talk show has had its turn with COVID. Now it’s Seth Meyer’s. He announced on Twitter this morning that he’s tested positive. The rest of the week is cancelled. Who knows about next week?

Not that it’s important, but July is a ratings sweeps month so Meyers and his producers are no doubt disappointed to lose the final week. On a happier note, they’re finally nominated for Emmy Awards and DESERVE TO WIN (hello Emmy voters). Seth’s show is the best written by far on late night TV.

After negative tests Monday and Tuesday I tested positive for COVID this morning. Canceling shows the rest of this week. Apologies to our scheduled guests and loyal viewers!