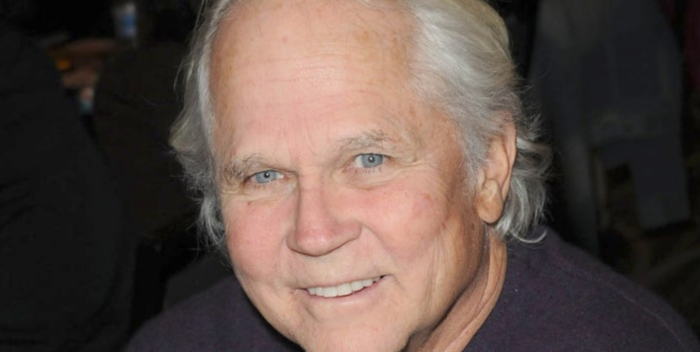 Tony Dow, the actor who played Wally Cleaver as a teenager in “Leave it to Beaver,” is gravely ill and in hospice. There was an erroneous report of his death. His mangers posted a death announcement to Facebook without verification.

His son Christopher updated the situation on Tuesday night.

“This is a difficult time. Dad is at home, under hospice care, and in his last hours. My wife and I are by his side along with many friends that have visited. He has a fighting heart.”

Dow has been battling cancer for at least the last year.

“Leave it to Beaver” is a touchstone to anyone over 60 years old. Despite its sugary homespun lessons, “Beaver” struck a chord when there were just three TV stations and the whole world concentrated on a few stories. Where the younger Beaver (Jerry Mathers) was getting in and out of childhood scrapes, Dow’s Wally was the budding teen that a lot of kids could relate to.

Dow went on to add more acting credits in the 60s when “Beaver” finished its run and eventually became an artist. But his days as Wally will always be remembered with affection.