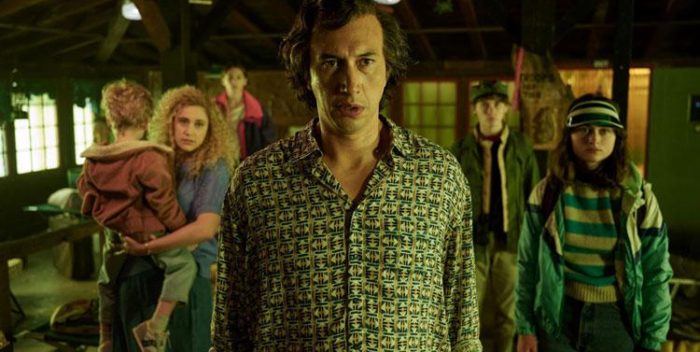 With all the Toronto Film Fest news, we’re now getting some intel on Venice.

This is a big Oscar film for Netflix. They had a huge success with Baumbach and Driver’s “Marriage Story” a couple of seasons ago, and this one has all the markings of an awards player.

“White Noise” will be screened Wednesday August 31st, in the Sala Grande at the Palazzo del Cinema (Lido di Venezia), on the opening night of the 79th Venice Film Festival.