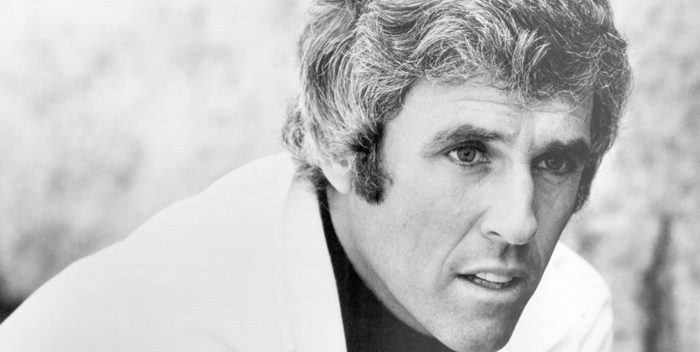 There’s a lot of head-scratching today about the new Kennedy Center Honors. It’s not like the chosen honorees don’t deserve their accolades. But the people who were overdue for the award are from a long list.

The most egregious miss? Superstar composer Burt Bacharach. Bacharach and Hal David are one of the most important teams in music history. David has passed away, sadly. But Burt is 94. How much longer is he supposed to wait?

Hits? The list is beyond measure. From all his songs with Dionne Warwick, to the Carpenters, and ultimately “That’s What Friends Are For” with former wife and hit songwriter Carole Bayer Sager.

But those other songs–the Academy Award winning “Raindrops Keep Falling on My Head,” not to mention songs like “I Say a Little Prayer,” “Walk on by,” “Always Something there to Remind Me,” “Close to You.” Bacharach has an incredible catalog and career including a landmark album with Elvis Costello and an appearance in an “Austin Powers” movie.

Rewarding Bacharach would have covered a lot of bases, too, because it’s not just pop music and movies but also Broadway. “Promises, Promises,” still beloved, came from Bacharach and David.

So what happened? Burt probably didn’t campaign, and no one involved with the Kennedy Center is smart enough to include him. What a shame. Instead we get Amy Grant.