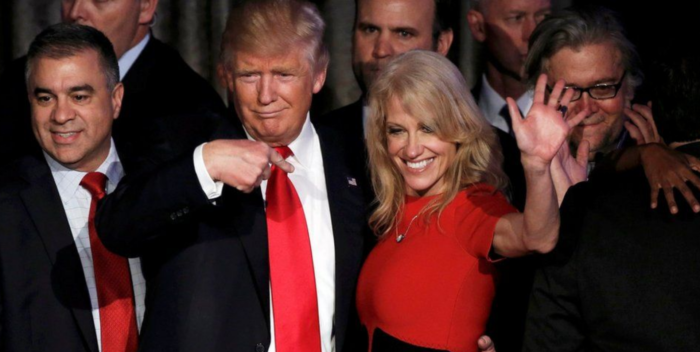 Here is likely my last item on Kellyanne Conway’s book, “I Was a Liar for Hire.”

No, it’s called “Here’s the Deal.” And here is the deal. After less than 2 months, Conway’s memoir of covering up Donald Trump’s mess has dropped below number 2,400 on amazon. It’s officially dead.

How this book made it to number 1 on the NY Times best seller list is a mystery. It never had a hot week, and it dropped almost instantly upon publication. Books by Trump’s crime family do not sell. Conway thought she could con everyone, but it didn’t work.

So we wave farewell to Kellyanne. It was fun while it lasted. People who be embarrassed for having her on their programs include CNN’s Michael Smerconish and HBO’s Bill Maher.