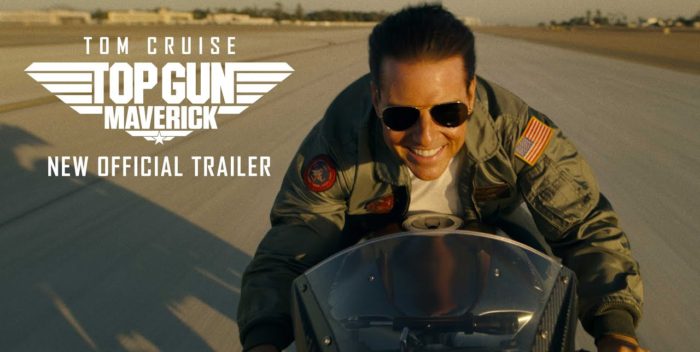 “Top Gun Maverick” is poised to cross the $600 million mark in US box office tomorrow, Monday. Today it stands at $600 million.

For Tom Cruise, this is the cherry on top of the sundae. “Maverick” already has over $1 billion in sales counting international box office.

Cruise is not a regular player at the $100 million table. Over the years his non “Mission Impossible” movies have fallen shot, with only “Edge of Tomorrow” — kept in theaters forever — just making the mark.

Otherwise, a string of movies like “Oblivion” and two “Jack Reacher” chapters couldn’t do it. Neither could “American Made,” a good movie that was thrown away, or “The Mummy.”

But “Maverick” hit the zeitgeist. It was nostalgia delivered at the right moment, when audiences were depressed and nervous about COVID, the economy, and worried about a madman running for office again.

And now Cruise is set up for two “Mission Impossible” movies coming next summer and the summer after that. They will each be blockbusters. Cruise’s legacy as a movie star is cemented. The real life stuff? Scientology? The strange situation with Suri, his 16 year old daughter? All of that lingers and is not going away. But for the moment, Cruise is top gun at the box office.