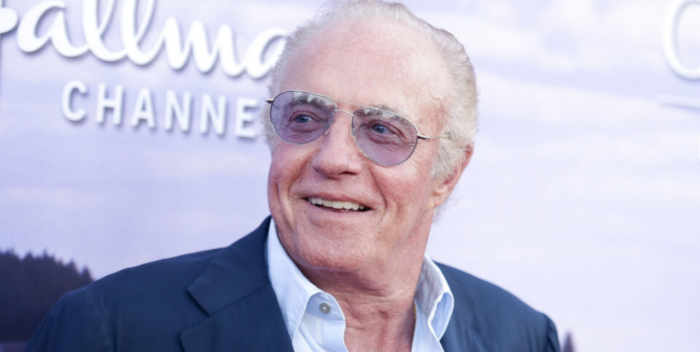 His family posted a notice to social media but didn’t give the cause of death.

Caan rose to fame in the early 1970s in a seminal TV movie, “Brian’s Song” as Chicago Bears football player Brian Piccolo. You can’t imagine how big that movie was at the time. He received an Emmy nomination but also his career was established overnight.

From then, Caan’s star rose meteorically as Sonny Corleone in “The Godfather.” He got an Oscar nomination and never looked back. He immediately co-starred with Barbra Streisand in “Funny Lady,” two hits “The Gambler” and “Cinderella Liberty,” and on and on through the 70s. For a time in the 80s he was AWOL but then had a nice comeback with “Gardens of Stone.” I still remember the premiere, and how thrilled everyone that James Caan was back. He was a lovely guy.

And then came “Misery” with Kathy Bates, Rob Reiner’s mega hit. And Caan was really back. A second wave career commenced, with “Honeymoon in Las Vegas” leading the way. From 2003 to 2007 he starred in the TV series, “Las Vegas,” still in reruns, in which he excelled.

Among his children is Scott Caan, a successful actor who recently appeared on the long running “Hawaii Five O” revival on CBS.

Although he had current credits, Caan was thought to be in ill health for some time. He was really a great, great actor and a Hollywood favorite, Condolences to his family and friends.