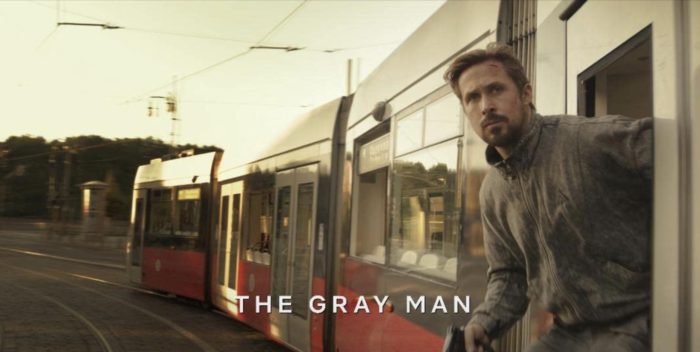 Netflix is obviously concerned. They’re holding reviews until 9am on Thursday, July 14th, the same day that performances begin in preview in limited release.

“The Gray Man” — directed by “Avengers” helmers Anthony and Joe Russo — cost $200 million, the most Netflix has spent on one of its own films. Starring Ryan Gosling and Chris Evans, the thriller has been a mystery itself from production through its upcoming release. We told you last year that reshoots and chaos put the ending budget up to at least $220 milllion or more.

Netflix will release “The Gray Man” in a few theaters officially on Friday, July 15th for one week, then turn it over to the streaming platform, where it will sink or swim without box office information. After laying off 450 people in the last few months, the company was hoping for a hit. But they’ll have to rely on “Stranger Things, Season 4,” which is an enormous success for them on the platform. If they put the last chapter of Season 4 in theaters for a week, it would sell out.

Meantime, the social media embargo for “Gray Man” lifts on July 10th at 8pm eastern after review press see the film on both coasts. We’ll get a good idea then why reviews are being curtailed until Thursday morning.